It all started out from an apartment room

1997 — several space enthusiasts gathered in an apartment room to chat about the possibility of launching microsatellites using ultra lightweight rockets.

They conceptualized an ultra-small rocket capable of delivering a few dozen grams
of payload into LEO, using a launch vehicle weighing under 1 ton.

The “chat” soon began to take shape.
Initial firing tests were conducted inside the apartment room bathtub,
then in Akabira, Hokkaido,
then in Taiki, Hokkaido.

Now, the dream is about to become reality. 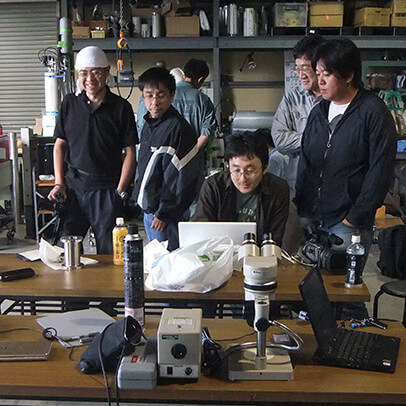 2006
The enthusiasts join with a media production company, SNS Inc., to start working on a conceptual rocket engine.
2007
Design and testing begins in Chiba, Japan. 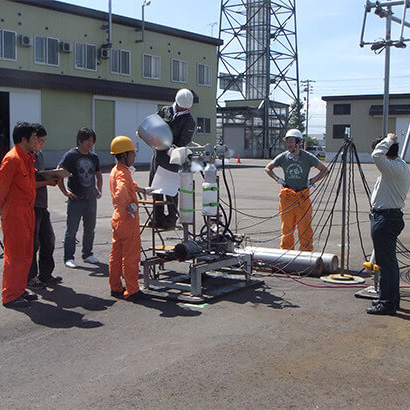 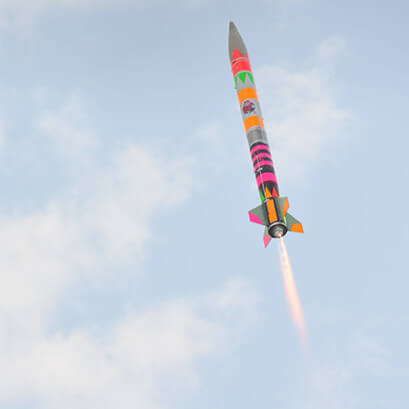 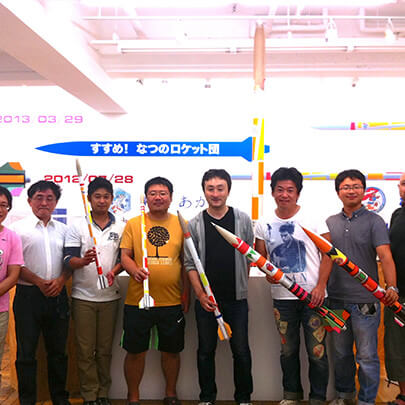 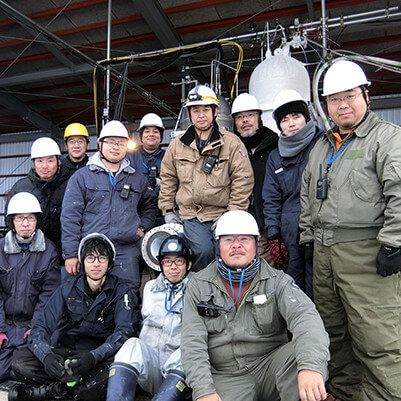 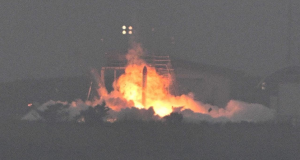 July: Root cause analysis of “MOMO2” is underway. Development of an upgraded “MOMO3” begins.
2019
May: The launch of “MOMO3” is carried out, flying to an altitude of 113.4 km. IST becomes the first Japanese private company to reach space past the Kármán line.